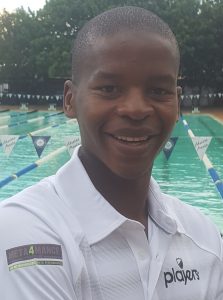 Personal Philosophy: It’s hard to do anything alone, that’s why I believe the only way to help yourself is by letting others help you. Together something great can be built.
I believe that no matter how independent a person might be, the only way to succeed is by helping each other and I am confident that I can be that person for you.

The Journey: I began coaching swimming in 2011 as a junior coach in Polokwane. I moved to Pretoria in 2012 to pursue my ambition to swim for my country and to be a national level swimmer. I studied Sport Science which also gave me the opportunity to coach under one of South Africa`s top female swimming coaches and I also became Emile De Bruin`s assistant coach for his Senior Elite International Swimming Squad. In 2015 I went on to my 1st year in Architecture which further enhanced my technical and creative abilities. At the end of 2015, I worked at an architectural firm which added great technical knowledge of that industry as well as growing my interpersonal skills. In 2017, I completed specialized courses in Project Management and Team Management which enriched the way I work with people and honed my technical perspective and boosted countless other qualities. I believe the knowledge and perspective I have acquired through the years are valuable in what I have to offer a client. 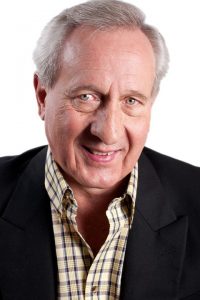 Personal Philosophy “What one man can dream, another can make happen.

The Journey: I have had the privilege of  igniting a passion and laying  a foundation for young minds in my years as a school teacher  (1967-1969).  I was part of the team that established the Unisa Business School in 1971 and worked there until 1979. Over the next 40 years I was blessed to work with so many amazing companies and institutions, where my passion for knowledge and people grew and I gained so much knowledge and insight.

I now have the  opportunity to share that  competency  by working as a business and marketing coach .